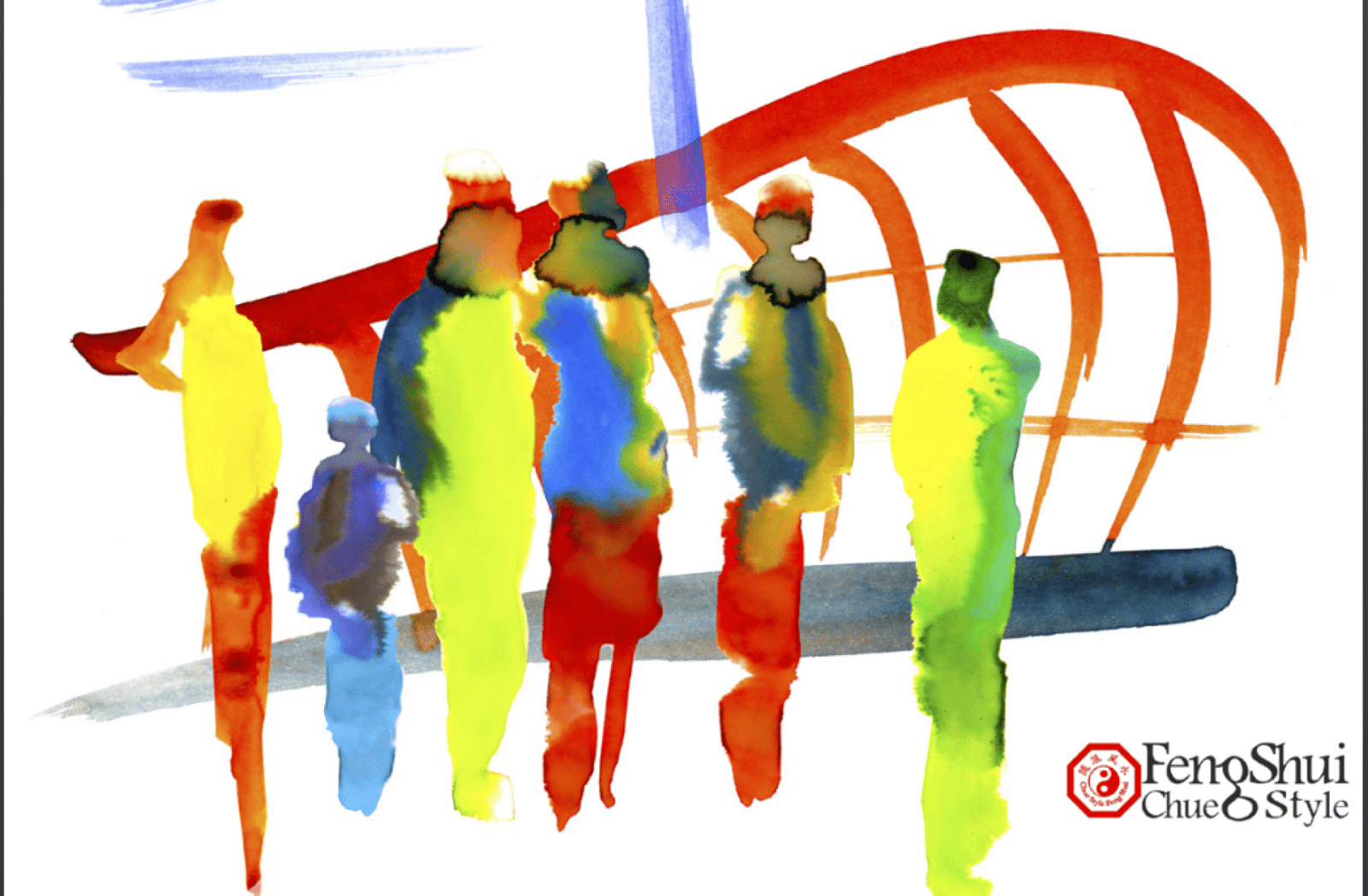 Home » The Arrival of the new Royal Prince

The analysis of a birth chart is based on the elemental content of the chart and the interaction of these elements. This process is based on The Law of the 5 Elements that represent the influence of Nature’s energy at the exact time of birth. Through this understanding we have a blueprint of the child’s energetic DNA that illustrates his character, his strengths and his vulnerabilities throughout his life.

Today is a day of celebration not only for the safe arrival of the Royal Prince but also for the Patron Saint of England, St George. The moto of St George was Stand Tall, Stand Proud so there could be no finer welcome to our new Royal. This will be an energy the child understands hence fitting in with comfort to his life of Royal duties. Not everyone is happy to represent the family firm, but this child will have no problem in conforming to the protocols of his station.

In fact, St George’s Day, April 23rd, is an auspicious day for the Prince to come into the world, not only from the significance of England’s National Day that is celebrated every year but also from the Earth energy that exists on this day. On any other day within the next week the Prince would have a vulnerability to experiencing divorce in his life but luckily this Earth energy puts a stop to this problem with its diplomatic influence. This boy will also be a diplomat with empathy for his fellow man.

Heaven’s energy on the day of birth represents the child’s character. The Royal Prince will carry a lot of his grandmother, Princess Diana’s, character as there are a number of similarities in their birth charts. The Prince will take his responsibilities and duties seriously but there will be a fun and refreshing side to his presence making him a popular character to be around. That said, duty will be his priority with a particular support for his brother, Prince George, his father, Prince William as well as to the family heritage.

Looking at the Prince’s life path, he will warm with enthusiasm to school life and his studies. The period of age 34/43 is a very significant time for him when he is likely to meet and marry his partner. This meeting seems to be a spontaneous and natural meeting rather than an arranged marriage. The lady looks to be very powerful herself, a fact that suits the Prince.

There is a vulnerability around the age of 55 and the Prince will come through this challenge unscathed. It is not until the age of 70 that there can be health issues, potentially liver related. Other than this the Prince can look forwards to a long and comfortable life.